Our experts will reply you very soon.

Click Here to Chat Kanaiya Tours and Travels
WhatsApp Us 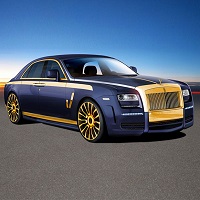 This entry was posted on January, 30, 2020 at 14 : 49 pm and is filed under Car Rental. You can follow any responses to this entry through the RSS 2.0 feed. You can leave a response from your own site.